Lauren Oyler is 6’0. That may or may not be a lie, but it is in her Twitter bio. It also has nothing to do with her searing debut novel Fake Accounts other than the fact that no one can be sure who is and isn’t lying on the internet.

Her novel, set in the early days of the Trump Administration, follows an unnamed narrator who discovers her boyfriend is a prolific online conspiracy theorist. She flees to Berlin where she falls in her own pattern of lies and deception. The book, which takes place entirely in early 2016, is a reflection on the America we live in today. Not much has changed in the past four years. The lies are bigger, but they were always there. If the internet has done one thing, it’s just exposed us to the seedy underbelly that always existed. Fake Accounts also sheds a light on this world of lies, attention seeking, and distruction.

I chatted with Oyler the day before Biden’s Inauguration about the internet, lies, and why conspiracy theories are boring.

END_OF_DOCUMENT_TOKEN_TO_BE_REPLACED 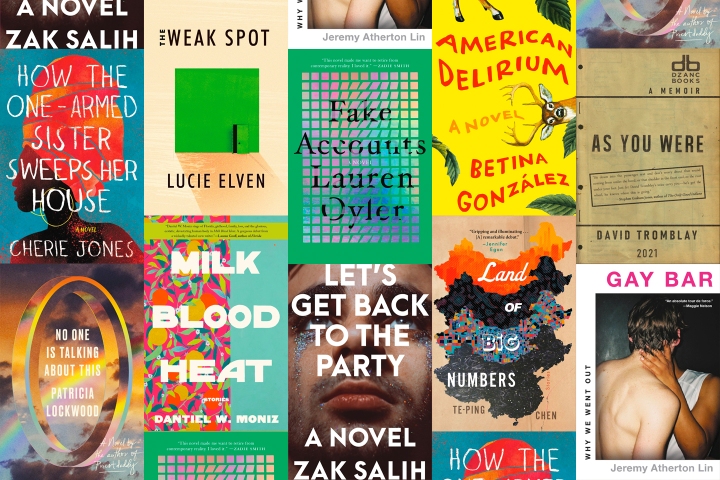 As Biden’s Administration takes off, books coming out largely deal with the America we lived in for the past four years. The first titles coming up range from fiction exploring conspiracy theories to poverty and nonfiction tackling abuse and exploring queer culture. These ten authors are setting the tone for what books can do.